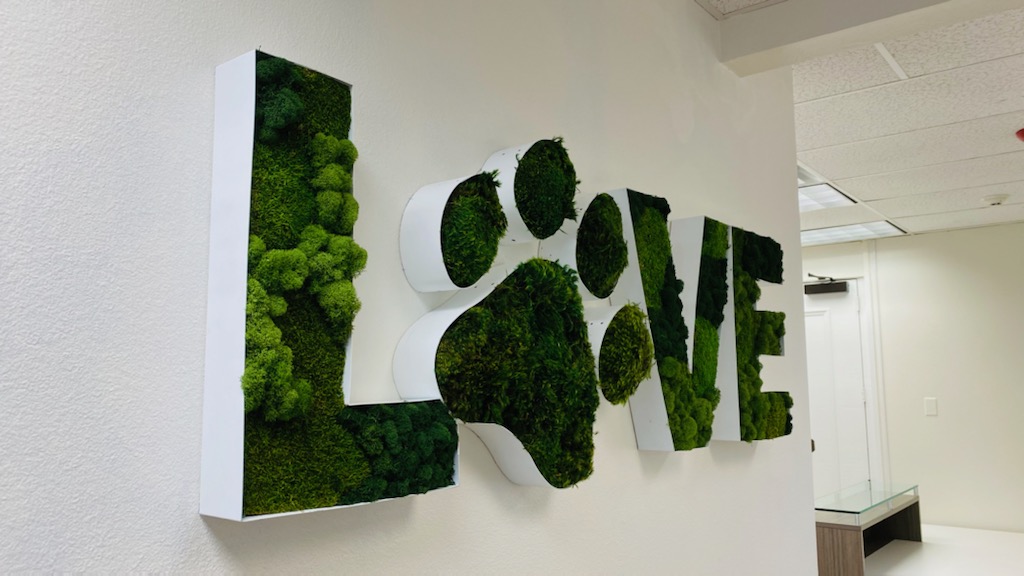 John Lewis, President of Direct Sign Wholesale, has found the second secret ingredient to sign business success! He mentions in the Signage Success Tour that after meeting with  more than 60 unique sign companies in Arizona and Las Vegas the most common trend for fluorishing shops is to get in early and knock out a half-day’s work before their open sign is lit for the day.

Working with multiple time zones, just like Direct Sign Wholesale, which ships wholesale channel letters to all 50 states in the U.S. and in Canada, means there are early birds filling orders, making calls and responding to emails. But, being an early riser doesn’t come so easy for some of us. I had to learn how to say farewell to my night owl habits. It was my goal to start the day with a task list and accomplish as much as possible – earlier rather than later. In addition to Lewis’ tips of what it takes to be successful, I would like to share some tips that helped to become an early riser:

Early to bed and early to rise makes a man healthy, wealthy, and wise.